Artificial Intelligence Detects 11 Asteroids That Can Hit The World

Artificial Intelligence Detects 11 Asteroids That Can Hit The World

Astronomers continue to work on asteroids that could pose a threat to the Earth while observing space and continuing to work for new discoveries. Scientists from the Netherlands have developed an artificial intelligence neural network that can detect asteroids that could hit Earth.

The orbits that the Sun and planets will follow for 10,000 years are modeled to develop the neural network that will detect asteroids that have the potential to hit the Earth. Although the asteroids in the system continue their way away from Earth, these orbits were used when modeling what would happen in the future. A database has been created from imaginary asteroids that are supposed to hit the Earth with orbits.

The researchers then used this imaginary dangerous asteroid database to train the neural network on how to identify asteroids that could threaten the Earth. The first set of calculations was made using the powerful new super computer from Leiden, ALICE. The neural network became able to work on an ordinary laptop after being trained to identify and detect asteroids.

In the NASA database, 11 asteroids that were not considered dangerous before were also listed as a class of asteroids that could hit Earth by the HOI. The diameter of each of the detected asteroids is more than 100 meters. Researchers do not think that the asteroids detected by artificial intelligence will be a danger yet. Asteroids are likely to approach Earth between 2131 and 2923.

Professor Portegies Zwart, one of the developers of HOI, said: “Now we know that our method works. However, we want to do more in-depth research with a better neural network and more inputs in research. ”

Researchers say that the hard part is that small inaccuracies in the orbital calculations can lead to major changes in results. However, artificial intelligence neural networks are thought to be used in the future to detect potentially dangerous objects. 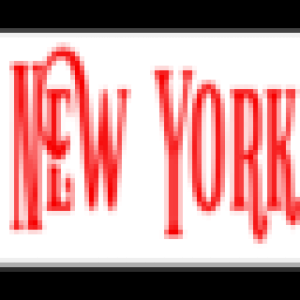 NASA Shares Photo of a Strange Hole on Mars Surface

SpaceX to Send “Cannabis and Coffee” to Space for Research